Boys and Girls, time has come…again.

After our first so called ‘Theme Week’ at the start of February – hoping you enjoyed it as much as we did, we thought we would give it another go:

Next week, each post on Hovercraftdoggy will be inspired or revolve around a certain theme – which you get to pick below!

Please leave a comment to cast your vote for one of the following 5 themes. The one with the most number of votes cast here and on our social media sites, will be the theme for the coming week, beginning on monday… spoiled for choice:

To our followers and those who have just stumbled upon us…we wish you all a happy and exciting new year.

See you in 2014. Your Hovercraftdoggies

The WordPress.com stats helper monkeys prepared a 2013 annual report for this blog.

The Louvre Museum has 8.5 million visitors per year. This blog was viewed about 250,000 times in 2013. If it were an exhibit at the Louvre Museum, it would take about 11 days for that many people to see it. 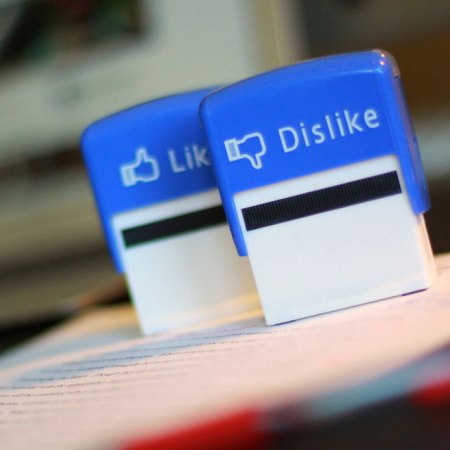 Hey All… we would like to get your feedback on hovercraftdoggy.com!!

…if you have a spare minute, (you wont need much more) please follow this link for a very quick survey HERE

thank you all…Have a happy weekend.

The WordPress.com stats helper monkeys prepared a 2012 annual report for this blog.

19,000 people fit into the new Barclays Center to see Jay-Z perform. This blog was viewed about 160,000 times in 2012. If it were a concert at the Barclays Center, it would take about 8 sold-out performances for that many people to see it.